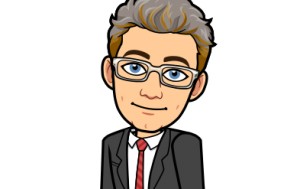 Reed is the executive director and oversees everything at the MPO office. Please call him if you have any questions or concerns, and he will happily assist you.

Reed was appointed the Executive Director on October 30, 2017.  Prior to coming to the MPO, Reed served 29 years in various Environmental and Planning organizations.  From 1988-1997 Reed began his career as an Environmental Protection Specialist with the Maryland Military Department and Aberdeen Proving Ground in Maryland before becoming Senior Planner and Managing Partner for a Consulting company in 1998.  From 1999-2002, Reed worked for Kent County, Delaware as Assistant Planning Director and then Director of Planning Services before joining the New Castle County Department of Land Use in 2002.  At New Castle County, Reed worked as an Executive Assistant III, Land Use Administrator, and Assistant General Manager before retiring in October 2017.  In addition to his civilian career, Reed was a 29-year member of the US Army Reserves from 1986 – 2015 and held a variety of leadership, management, and instructional positions as well as being twice deployed overseas in Kuwait and Iraq before retiring from the military with the rank of Colonel.  When not working on MPO activities, Reed enjoys his family, historic home, and horses. 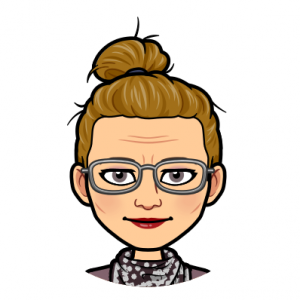 Cathy is the person who knows everything about anything. Call her with any question and she will probably know the answer, or if not, will definitely know where to get the answer.

Cathy Samardza returned to Delaware in 1991 from New York City, where she was working as a professional dancer and dance educator.  Between dance jobs, she worked for the New York City Police Department, an international architectural firm, “head hunting” companies for bankers and lawyers, and the president of Hearst International.  After several years with DelDOT, Cathy made the move to the MPO in October 1999.  When not organizing the MPO office, she volunteers with a cat rescue, rehearses and performs with her dance company, Itinerant Dance Theater, reads a LOT of books, and walks her dogs. 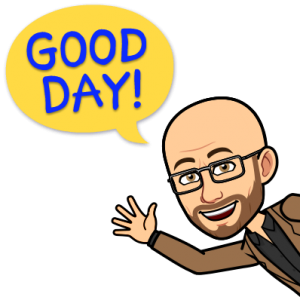 Jim, as principal planner of the Dover Kent MPO, understands all the technical issues and behind the scenes stuff for all of our programs, studies, and plans. Call him if you need some specific information about anything you see on our website.

Jim Galvin, a Principal Planner with the Dover/Kent Metropolitan Planning Organization, has over 30year’s professional planning experience. He has held positions in New York and Delaware…exploring the implementation of CDBG in a stressed region…controlling development in a growing region and now …forecasting the transportation solutions to accommodate inevitable growth. His particular interests are in the planning process and neighborhood revitalization planning and implementation. Jim has worked primarily with local governments writing and implementing plans and ordinances. Jim hails from Syracuse and Central New York, attended the State University of New York College at Potsdam, and received his Bachelors of Science Degree in Environmental Studies from the SUNY College of Environmental Science and Forestry in Syracuse. He has coursework toward his Masters in Public Administration at Wilmington University. He became a member of the American Institute of Certified Planner in 1995. 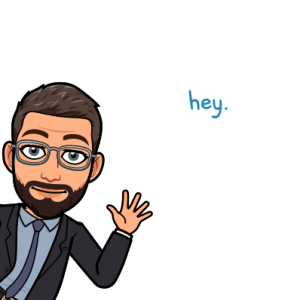 Mike is the one behind the interactive maps and all the mapping done at the MPO. Call him if you have any questions regarding any of the maps you find on our website. 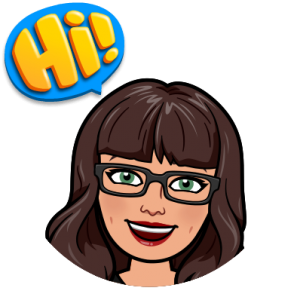 As the public outreach manager for the Dover Kent MPO, this is who you can call when you have an idea, would like to get more information, or to schedule an event or program. This is also who you would call if you don’t know who to speak to since she can always point you in the right direction.

Helen Wiles started as an on-air personality for several local radio stations before jumping the fence to sales and marketing. She worked as an advertising executive, as a marketing manager, and as division director for media companies, state agencies, and not-for-profit organizations. She has also owned her own businesses and is the author of several books. She is a wife, mother of two, and has 2 beautiful grandchildren.